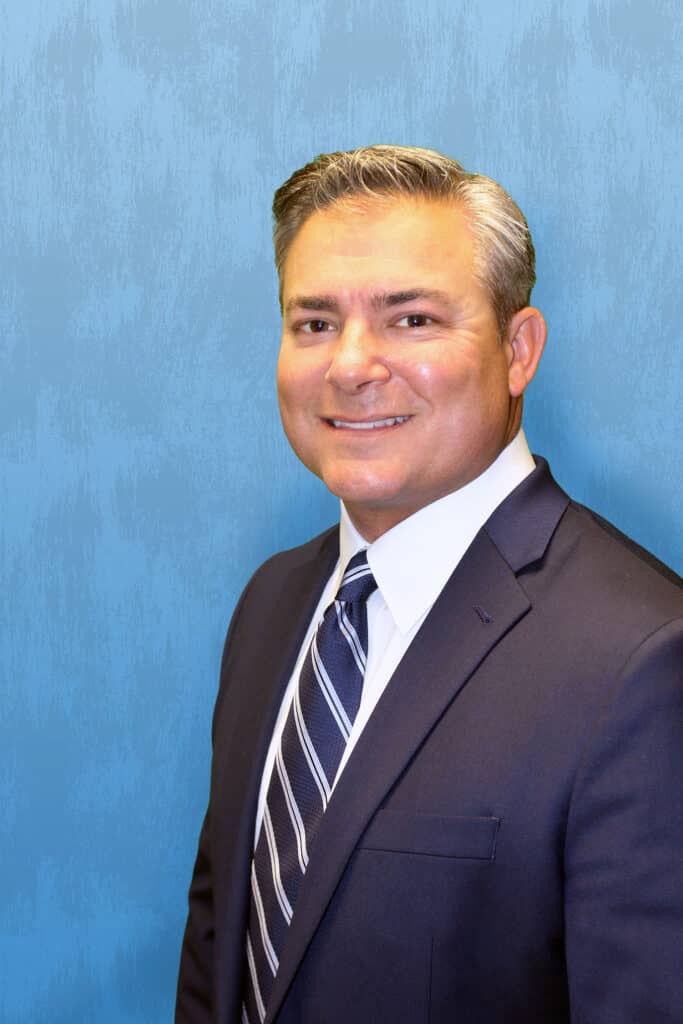 Chalmette Refining is proud to announce that PBF Energy has appointed Jared Wimberley as our new Refinery Manager, effective November 16, 2021.  Over the past 22 years, Wimberley has held various positions with Exxon, ExxonMobil and PBF Energy. Originally from Church Point, La., Wimberley graduated from Louisiana State University in December 1998 with a Chemical Engineering degree.

He has a solid background in refinery operations with 22 years of experience in the industry.  After graduating from LSU, Wimberley started his career as a Process Engineer at the Exxon Baton Rouge Refinery.  He progressed through several positions in the Refinery before becoming the FCC Process Second Line Supervisor and leading a successful, large turnaround.  In 2011, he was transferred to Fairfax, Va., where he spent 3 years working in Economics and Crude Optimizer roles.  In 2014, he was transferred to the ExxonMobil Torrance Refinery in California, where he was assigned to a role as Business Team Manager of the Heavy Oils Department.

Wimberley began his career with PBF Energy in 2016, when the company acquired the Torrance Refinery.  He was transferred to Chalmette in 2017 and promoted to Maintenance Manager, where he spent a few months before being named the Economics & Planning Manager.  In 2019, he was promoted to his most recent position as Operations Manager.

Wimberley is replacing Steve Krynski, who is retiring from the company with 43 years of service in the industry.

Chalmette Refining – leading the way in St. Bernard Parish for over 100 years.  Now, as part of the PBF Energy family of refineries, we are investing in the facility and the community to bring a new energy to the region.  For more information go to www.pbfenergy.com.